Have you found you’ve been getting sick a lot more this year? I know my family and I have, and I’ve noticed that so many of my friends have been too.

There’s a reason for it.

Ever since we moved into our house almost four years ago, our health has been perfect. Not a single sniffle was heard, nor scratchy throat was felt. We were probably in the best health that we had been in for years. That is, until this year.

This year I caught tonsillitis, hubby had a throat infection, and we’ve all had about two colds each this winter, including our little one.

But I’m not surprised.

Every year certain energies, otherwise known as ‘stars’, move into a new position in your home. This year, the 2 illness star moves into the Tai Chi, the centre of your home, and will stay there until the 28th of January 2017.

Energy of the 2 illness star

The 2 illness star brings poor health ranging from chronic disease to colds and flu, as well as abdominal issues including problems relating to the stomach, digestive system or female reproductive system, and if you spend a lot of time in the energy of this star you are more likely to suffer from these issues.

The star being located in the Tai Chi in 2016 indicates that we all need to pay special attention to our health this year. The Tai Chi is the heart of your home and its energy radiates outwards to all the other areas. A such, you can see why the 2 illness star being located here is not ideal.

So then why have we still been getting sick?

Unfortunately, the breakfast bar is where we spend a lot of time. It’s the spot where we eat in the morning, use the laptop, sit and chat, and sometimes eat dinner! People are often drawn to the centre of the home and this is very much the case in our house.

If your bedroom is located in the centre of your home, you need to be especially careful this year. I’ve mentioned here and here about how the feng shui of your bedroom is so important because you spend several hours a night amidst the energy there so you will be much more affected by it.

Here are some things you can do to reduce the effect of the 2 illness star.

The main thing to do is take care of yourself and look after your health especially in winter as we are all more susceptible to illness this year. Hopefully the energy of the 2 illness star hasn’t affected you too badly so far! 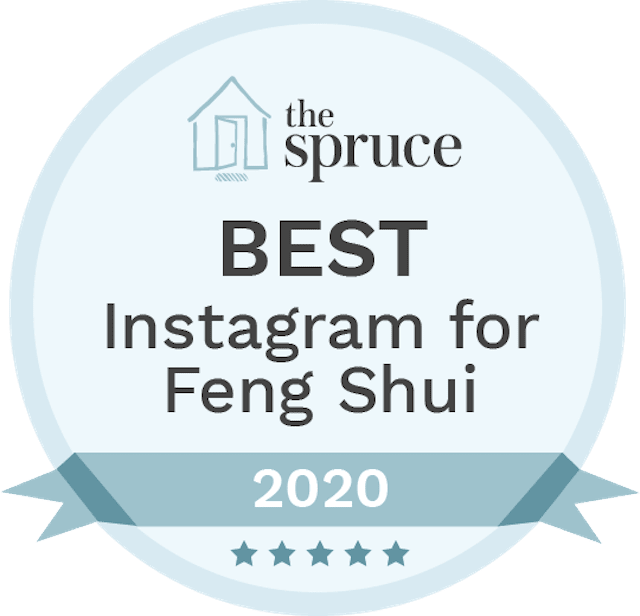